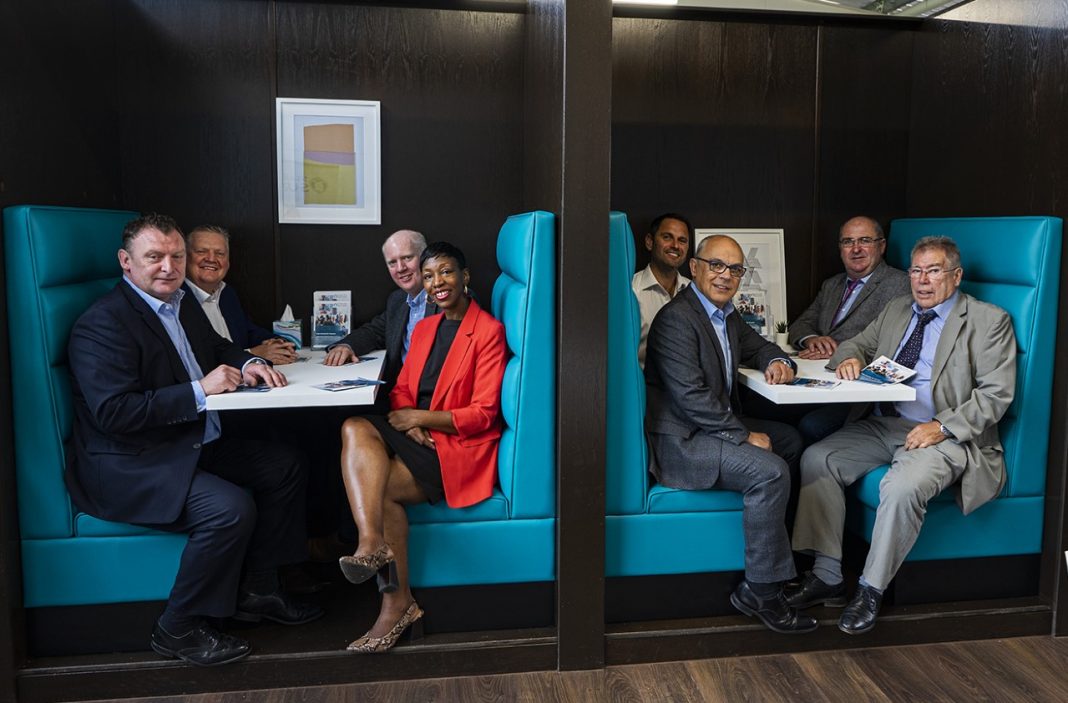 Nottinghamshire demolition and reclamation company, Total Reclaims, has made a £2,500 donation to Birmingham charity, Suited for Success – an award-winning company that specialises in helping the unemployed prepare for job interviews.

The money was given as part of a project to create a set of ‘Interview Pods’ at the charity’s headquarters in the Spring Hill region of west Birmingham. The new cubicles are designed to enable the company to conduct one-on-one interviews with its candidates, boosting their confidence and equipping them with the skills required to take that vital first step back into the workplace. 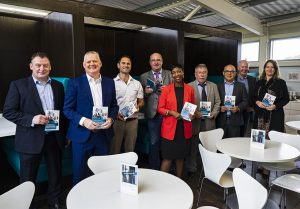 Stephen Fisher, Business Development Manager at Total Reclaims, was clearly impressed with the fairness and inclusivity of the charity’s approach. He said: “Our success at Total Reclaims is based squarely on the care we show for one another. The bulk of our workforce is made up of family members and local youngsters who have worked their way up through our apprenticeship scheme. It’s a really tightknit family, so what Suited for Success is doing really hits home for us.

“Whether it’s homeless people, ex-servicemen, ex-offenders or mums trying to return to work, if we can help deserving people improve their lives through employment, we’ll jump at the chance to do that.”

Alongside Total Reclaims, the other chief player in the project was Birmingham-based engineering company, LM. LM’s specialist contractors, CLM and Land & Marine Engineering, provided the materials, the manpower and the electrical installation – and it was also through working with LM on the preparatory work for phase one of the HS2 project in the West Midlands that Total Reclaims first became aware of the charity.

More than 700 candidates have so far been assisted by Suited for Success since it opened its doors in January 2017 and the charity’s CEO, Patricia White, is touched by the way so many people have come together to bring the Interview Pod project to fruition.

She said: “As a charity, we rely on donations of clothes, time, good will and hard work – but this Interview Pod project was a massive team effort from a lot of busy professionals.

“By giving so much, the guys at Total Reclaims, LM, Land & Marine and CLM have enabled us to take our services a step further – not just making our candidates look and feel positive but fortifying them with the vital skills that only a first-hand taste of interview training can provide.”