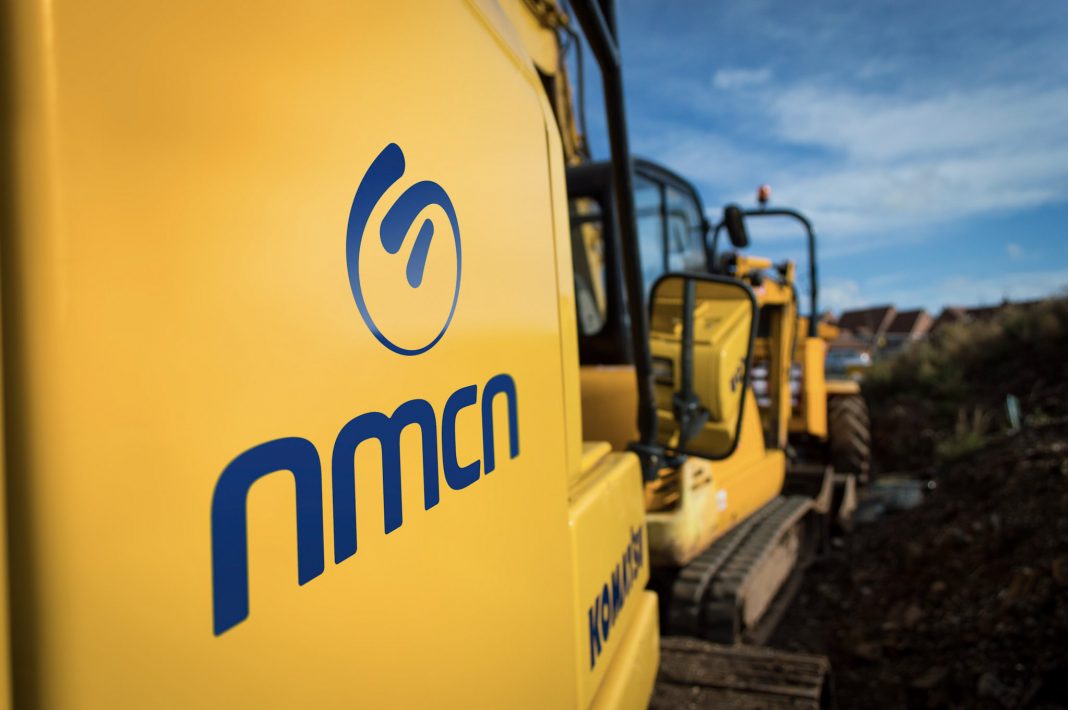 Following an “extensive exercise to review all [its] major contracts,” nmcn has revealed that it now expects to report a loss before tax of between £13.5 million and £15.0 million for the year.

The company said that an external investigation has begun to verify the extent of the prior year adjustments included within this loss.

The contracts involved primarily fell in the Water sector where each project has been analysed. The additional costs for 2020 have largely already been incurred and the situation is expected to have limited impact on the group’s cash position, according to nmcn.

The firm has also undertaken a review of its financial structure following a change in payment terms on the new Framework Agreements. As a part of this exercise it has appointed Arrowpoint to advise on a medium-term debt package to sit alongside its existing overdraft facility.

nmcn has also recently started a refinancing of one of the group’s property developments which will release some £4.0 million of cash and it has started the sale process for some of its completed developments.

The news follows board changes at the company, with the stepping down of group CEO, John Homer.

Ian Elliott, Acting Chairman, said: “Following the announcement of the Board changes and the subsequent internal review undertaken, a number of issues have come to light which are concerning and are being addressed.

“Decisive action is being taken by the Board to limit the impact on the business and to ensure that the good relationships which the Group has enjoyed with its customers for many years are maintained.

“I am pleased to report that activity levels and sales inquiries are encouraging and that we are close to appointing a new CFO.

“The combination of the coronavirus impact and the Company’s internal issues is challenging, but the Board remains confident of the market opportunity and the Group’s ability to successfully address it.”

A Chesterfield e-commerce firm has committed to a project worth £74,000 to power its operations and reduce its carbon footprint. Xbite has been awarded a...
Read more
Finance

Output volumes in the three months to October fell at their slowest pace since March 2020, according to the latest CBI quarterly Industrial Trends...
Read more
Finance

The government has announced it will increase its winter support schemes to ensure livelihoods and jobs across the UK continue to be protected in...
Read more
General News

On Thursday 29th October 2020, the successes of the region's property and construction industry will be placed in the spotlight at the virtual East...
Read more

A Chesterfield e-commerce firm has committed to a project worth £74,000 to power its operations and reduce its carbon footprint. Xbite has been awarded a...
Read more
Finance

Output volumes in the three months to October fell at their slowest pace since March 2020, according to the latest CBI quarterly Industrial Trends...
Read more