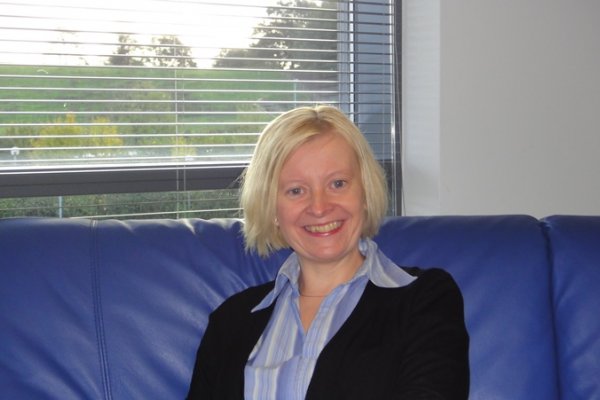 The much-delayed tram lines to Chilwell and Clifton are set to open in Nottingham tomorrow (Tuesday 25th August), doubling the size of the current network.
The extension, which has cost £570m, is part-funded by the controversial Workplace Parking Levy. The new routes serve locations such as Beeston town centre and Clifton. Nottingham City Council says they will also support major regeneration to the south of the city centre and the city’s Southern Gateway regeneration area and are already attracting new businesses to the city. The expanded network serves all three Nottingham junctions of the M1 and provides 5,400 park and ride spaces.

NET Line One opened in 2004 and has carried nearly 100 million passengers. The expanded network has an extra 28 tram stops, with 22 new trams added to the original fleet of 15, and has the capacity to serve up to 20 million passengers a year.Councillor Jane Urquhart, with lead responsibility for NET at Nottingham City Council, said: “The extended tram network represents a fantastic investment in our city and we will now start seeing its benefit, not only in terms of affordable, reliable travel, but also in economic growth. The project has already provided jobs for local people and contracts for local businesses and we now expect to see long-term employment growth and a further boost to the local economy because of the tram.

“I would like to thank residents for their patience during the tram construction works and hope they will now be able to take advantage of the new lines. This sustainable transport system is making Nottingham the envy of other cities and we are already attracting interest from companies interested in investing here, which will benefit the entire city.”

Steve Lowe, chief executive of Tramlink Nottingham, said: “Whilst not without its challenges, it has been a hugely significant project for the city, involving the completion of a number of major new structures. We set out to create a world-class tram network for Nottingham and all our consortium partners are proud to have been working together to ensure we achieve that aim. Opening the network is, of course, only the start; we are equally committed to delivering frequent and reliable services day in, day out across the whole of the new network.”