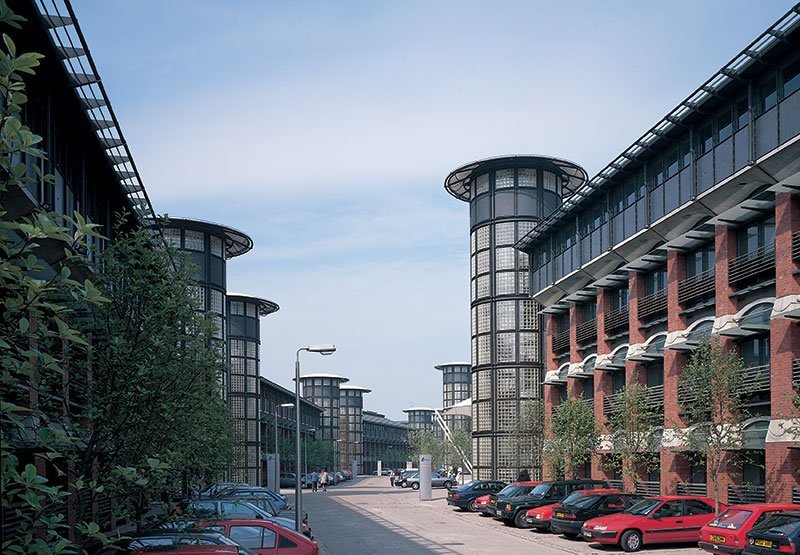 HMRC has announced that it is to close 137 offices across the UK and replace them with 13 regional centres.

Nottingham, which already has a large office complex on Castle Meadow Road, has been chosen as the site of the East Midlands regional office. HMRC has not said how many jobs will be affected by the move, although it expects the majority of staff to be able to move from their current offices to a regional centre, and is phasing the moves over ten years in order to minimise redundancies.

Lin Homer, HMRC’s Chief Executive, said: “HMRC is committed to modern, regional centres serving every region and nation in the UK, with skilled and varied jobs and development opportunities, while also ensuring jobs are spread throughout the UK and not concentrated in the capital.

“HMRC has too many expensive, isolated and outdated offices. This makes it difficult for us to collaborate, modernise our ways of working, and make the changes we need to transform our service to customers and clamp down further on the minority who try to cheat the system.

“The new regional centres will bring our staff together in more modern and cost-effective buildings in areas with lower rents. They will also make a big contribution to the cities where they are based, providing high-quality, skilled jobs and supporting the Government’s commitment for a national recovery that benefits all parts of the UK.”