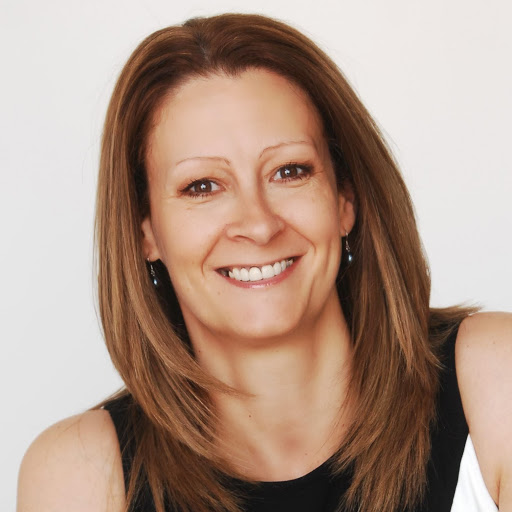 A Nottingham finance expert, who was dismayed with the way the Budget hampered SME growth potential, is set to launch a campaign that she hopes will helping small businesses survive and beat the shockingly low long term company survival rates in the UK.

Serena Humphrey of The F Word, the financial management and training firm, is launching Survive and Succeed – The Campaign for Successful SMEs at a special event at Harts Restaurant, Nottingham on the morning of 10th September in front of an audience of local SME owners.Humphrey said: “I was disappointed that the recent Budget did nothing to help SMEs – quite the opposite in fact. The 5 year business survival rate in the UK is only 41.3 per cent and just 36.1 per cent in Nottingham, one of the lowest in the UK.“The Government should be helping business owners to create strong profitable companies by allowing them easily get to grips with key components of long term business success – profitability and cash. “There are few perks to running your own business and we believe that the ability to take dividends as share of taxed profits, up to the higher earners threshold was one of the fundamental components of risk and reward for the hard working entrepreneur.These business owners are the ones that drive growth, pay much needed taxes into the country’s coffers, and create jobs to give an income to others.” Humphrey added that being able to take a dividend; some of the profit business owners have worked so hard to generate, was one of the small rewards and was a real motivator to drive the business forward. However, this does not mean SME owners are in business to take advantage of the tax regime, nor does it mean we don’t want to pay our fair share of taxes.She added: “with other changes coming into effect, such as auto enrolment, a 10 per cent increase in the Minimum Wage, the 3.5 per cent insurance premium tax increase, and the imminent interest rate rises, this dividend tax is an attack too far on small businesses. And we need to remember that those profits have already been taxed at 20 per cent, so this 7.5 per cent tax means we’re paying 27.5 per cent tax, well above the basic rate of 20 per cent.“Of course we’re grateful for the corporation tax reduction, but that doesn’t take place until a year after the dividend tax increase, and it’s a relatively small benefit compared to these increases.“We fear that this the thin edge of the taxation of entrepreneurs and marks a worrying change to the Government’s approach to the wealth creating, job creating army of small business owners who account for 99 per cent of all private sector business. Many experts believe that the next moves will be to further increase taxation on dividends, ultimately forcing us onto payroll where there are absolutely no benefits at all to the business owner. This means we’d be treated like normal employees, which we really aren’t. We’re the first ones to not get paid when cash is tight, first ones to forgo holidays, days off and time with the family, and the ones putting everything at risk.”