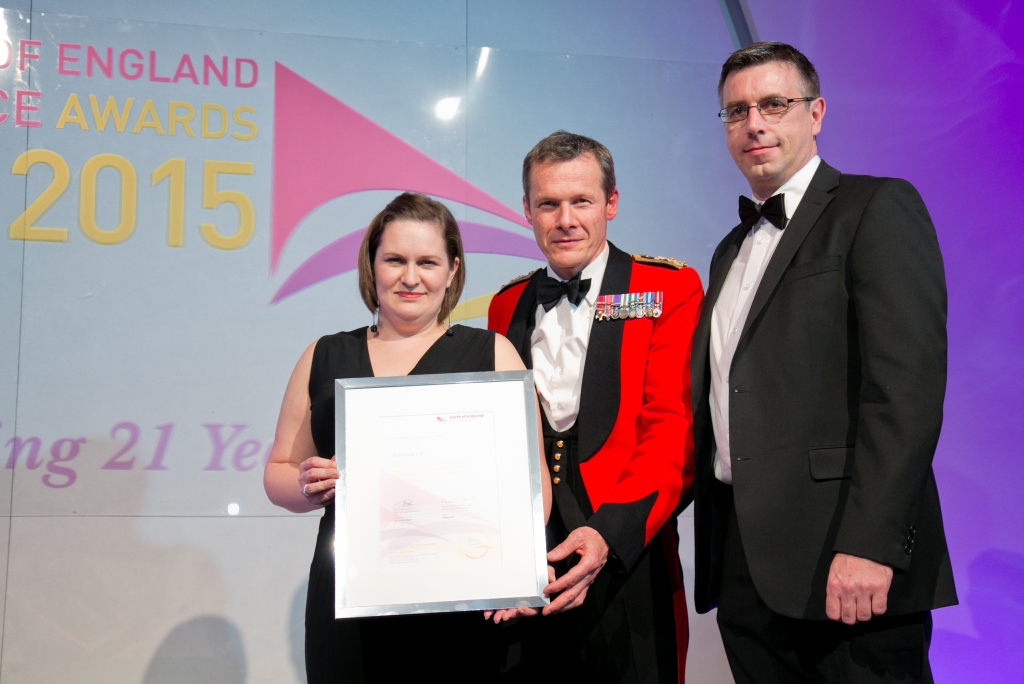 The chemical dosing department of specialist Mechanical, Electrical, Instrumentation, Control and Automation (MEICA) contractor Nomenca, part of the NM Group, has been awarded the Commitment Marque of Excellence.  The team was presented with its certificate at the annual North of England Excellence (NoEE) Awards which took place recently at the Royal Armouries in Leeds.

Nomenca joined NoEE who exists to enhance the performance and competitiveness of the northern economy by inspiring, supporting, and recognising excellence at the start of their excellence journey.   There was an initial self-assessment followed by an assessment by NoEE which led to the team securing Commitment Marque of Excellence for their chosen improvement themes in a systematic, project managed way.

Chemical dosing manager at Nomenca, Tim Simmons said; “This is an amazing achievement for the team and Nomenca. The team have worked extremely hard to achieve this success and we look forward to the next stage of our excellence journey.”