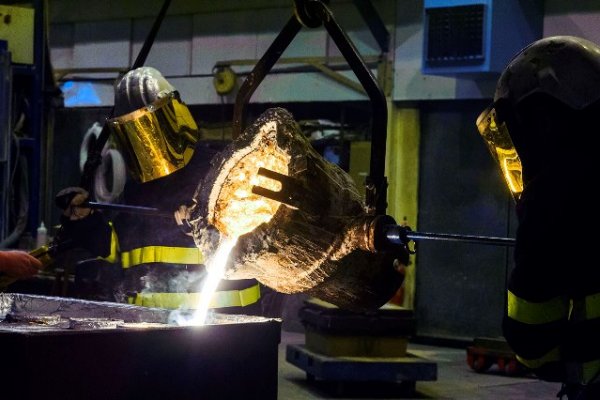 Manufacturers are increasing their vigilance in key markets in light of growing risks and uncertainty in the global economy, according to a new survey of almost 300 companies published by EEF, the manufacturing organisation.
As a consequence of the stock market turbulence in China, the shadow of crisis talks in the euro zone and the potential for further trade restrictions with Russia, economic forecasters aren’t the only ones reviewing their outlook for the months ahead.

Commenting, EEF chief economist Lee Hopley said: “For some sectors in manufacturing the slowdown in China isn’t a new story as we’ve seen exports of vehicles to China on the slide since the end of last year. Overall, UK factories send only a small proportion of their goods to Chinese customers, but a sharper slowdown would also see a halt to growth in export sales through supply chains in Europe.

“The more widespread impact, at least in the near term, is likely to be the knock to already delicate confidence levels. The stock market turbulence made in China raises more questions about the policy reaction there and in other major markets, giving businesses more uncertainties to navigate. Manufacturers are certainly keeping a closer eye on developments, with some already taking action in their business planning to mitigate risks. Time will tell whether this takes a further toll on growth across the sector.”