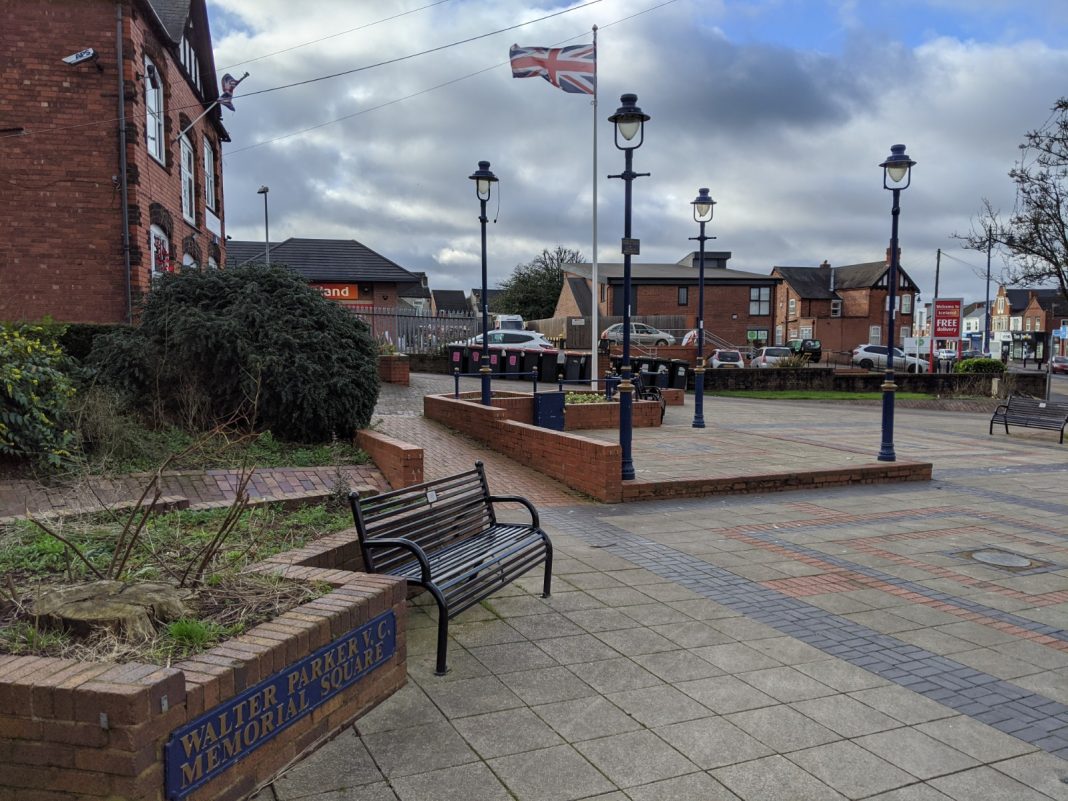 Plans to redevelop Stapleford have taken a major step forward after the town’s executive board agreed on the focus areas for its application to the government’s Towns Fund.

The Stapleford Town Deal is aiming to secure up to £25 million of central government funding to transform the town and has been working with stakeholders in the town to draw up investment plans.

The recommendations include a reinvigorated town centre, sustainable new businesses and job creation tied to the green economy. The proposed plans also include new sports and community facilities, an improved cycle network and strong connections to the nearby HS2 hub at Toton.

The proposed investment plan will now head to a public consultation, which will run until from Friday, 17 July.

Rebecca Ogden, major projects officer at Broxtowe Borough Council, said: “Having worked closely with local stakeholders and businesses, as well as the public through the MyTown portal, the team has come up with these exciting plans to re-energise Stapleford and the wider town area.

“These proposals provide a once-in-a-generation opportunity to realise the town’s great potential, forge a prosperous new future and build a lasting legacy.”

The Towns Fund, which was launched by the government last year, is a raft of £3.6bn of funding made available to selected towns to regenerate their urban spaces and improve their skills and enterprise infrastructure, as well as enhance connectivity to surrounding areas.

Paul Sweeney, vice chair of the Stapleford Town Deal executive board, said: “Stapleford is unique in many ways – it has a fantastic community heart and a tradition of manufacturing that has sadly been lost over recent years. We want to bring that heritage of entrepreneurial spirit back into the town.

“The proposed investment plan involves looking not just at the town centre, but areas at the periphery as well. Stapleford is ideally situated between Nottingham and Derby and has a lot of pull from both of those cities, so it’s fantastically well placed to benefit from regeneration.”

GT3 Architects has been appointed to lead the town centre masterplanning element of the proposals, working alongside RizkMcCay, which has developed the vision statement.

Liz Clarke, associate director at GT3 Architects, said: “It’s great to be working with Stapleford Town Council on this project as the proposed plans will help to rejuvenate the town centre and local economy.

“The emerging projects have really been shaped by the local community and what they want for their town. The MyTown consultation and public consultations gathered public input, to keep their views at the heart of the project. The 2020 vision therefore is an exciting step towards securing funding for this great redevelopment and seeing those wishes realised.”

Following the public consultation period, the proposals will be formalised into the Town Investment Plan, which will be submitted to the government in October and will act as a programme of work to be delivered by the agreed Towns Fund.