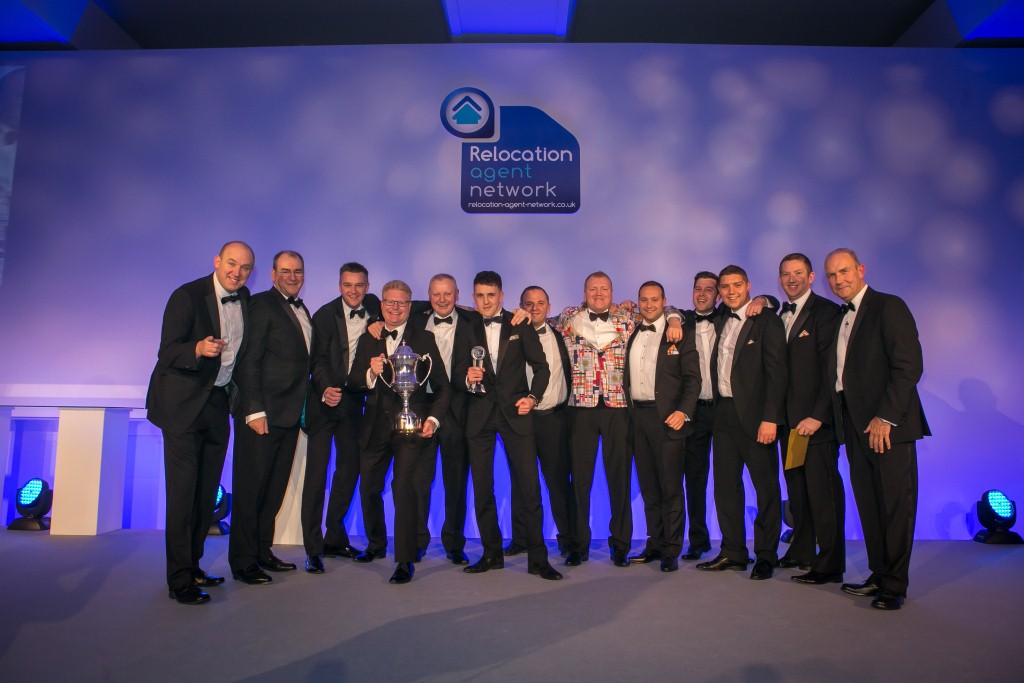 The Agent of the Year Award is the most coveted prize Relocation Agent Network, the national network of selected estate agents, can give.

Nominees are selected for the award because of the outstanding service that they have provided to their customers. They are judged on all aspects of estate agency, from marketing to customer care, professionalism to experience and reputation to commitment, which are all analysed in detail to decide the winner.

Nathan Emerson, Pygott & Crone partner and regional chairman said: “We are beyond excited to have been named Relocation Agent Network’s Agent of the Year. The Network’s top award could not have been won without the hard work, commitment, enthusiasm and professionalism of every member of the Pygott & Crone team. It’s a clear message to all of our buying and selling customers – the service that Pygott & Crone provides is the very highest in Lincolnshire, the Midlands and across the Relocation Agent Network.”

“The team’s commitment to outstanding customer service has been demonstrated time and time again. As the highest accolade that we can give, the Agent of the Year award shows that – in our opinion – Pygott & Crone is among the UK’s most accomplished estate agents.”