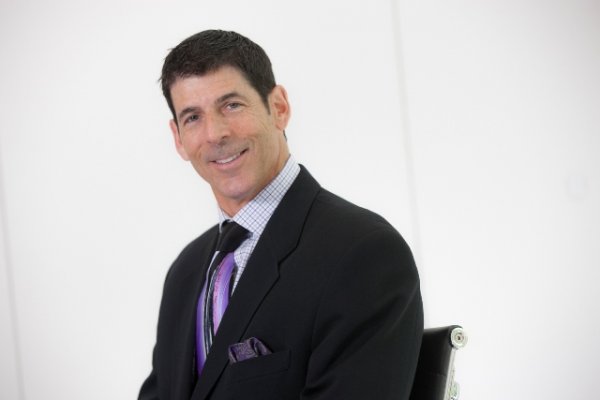 More than one in four small and medium sized businesses in the East Midlands are facing a potential financial crisis due to late payment of invoices, according to new research.
The average SME in the East Midlands is owed £39,652 in unpaid invoices, a survey by Tungsten Corporation revealed, with the total owed to the businesses surveyed in the region being over £1.3m.

Rick Hurwitz, CEO at Tungsten, said: “These figures are a telling reminder of the challenges faced by SMEs in the East Midlands. An unpaid invoice can mean the difference between a successful month of trading and a dangerous financial shortfall. In the worst case it could lead to insolvency.”

Some 27 per cent of East Midlands SMEs responded that they felt at risk of closure due to the late payment of invoices, which is higher than the national figure of 23 per cent.The survey suggests that the issue spans customer sizes and types, with 18 per cent of East Midlands SMEs reporting that most of their late payments were from medium-sized businesses, 17 per cent pointing to large firms and seven per cent identifying small businesses responsible for late payments.

Some 39 per cent of businesses said that there was no clear pattern.Hurwitz continued: “The creation of the new role of Small Business Commissioner shows that the government is taking the problem seriously, but it’s clear that there’s work still to be done to ensure that SMEs are paid in a timely fashion.”