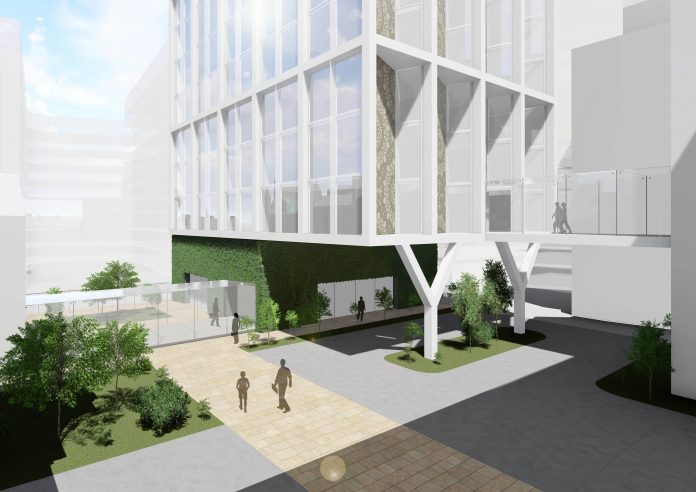 Ascena has been named as the hotel operator at the £120 million Guildhall development in Nottingham.

Ascena will bring a 160-bed four-star hotel offering to the city which will include a rooftop fine dining restaurant, spa and wedding and conference facilities. The scheme will be submitted for detailed planning over the next few weeks.

Ascena has been working over the past few months to bring forward the redevelopment of the listed Guildhall.

John Wilby, project lead for Ascena, said: “We are delighted that this scheme has taken a significant step forward. We will soon be submitting the development for planning and it is likely that all being well, that work will start on site in autumn 2020.

“It is a landmark development for the city and a key destination for people across the East Midlands. The Guildhall is an amazing building and we are naturally delighted to be working the city council.”

There will be sensitive restoration of the Grade II listed Nottingham Guildhall – the city’s former magistrates’ court – and Fire Station House, he added.

“There will be a new lightweight extension to the northern elevation of the existing Guildhall to replace an unsightly latter-day extension,” John said.

“We will be utilising high-grade materials and are working closely with our heritage consultant Turley and Historic England to ensure that this listed building is brought back to its former glory.” 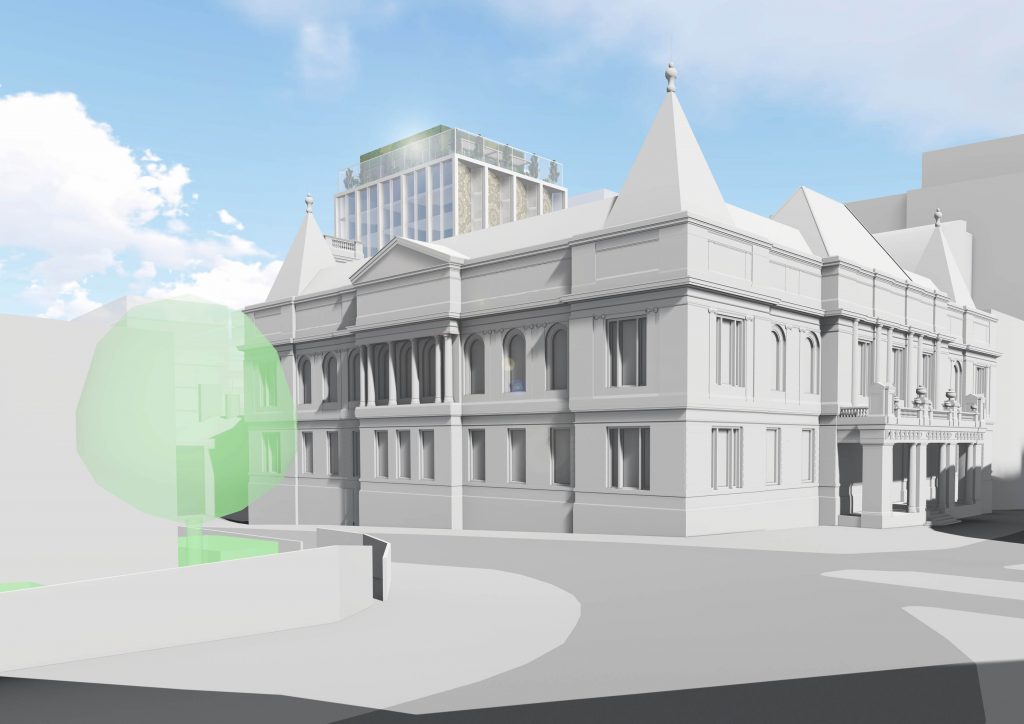 Ascena owns and runs a number of luxury hotel and restaurant facilities in Birmingham and the south West, one of which is the Birmingham Michelin starred restaurant Opheem – which is run by Ascena business partner Aktar Islam. Aktar, who is a former winner of The Great British Menu and The F Word, will be running the rooftop restaurant.

The existing courtrooms will be converted into bar and restaurant facilities, retaining many of the original key listed features. There will be a rooftop bar and restaurant to the new build extension incorporating Fire Station House.

The Guildhall building itself will house the hotel, while more modern extensions at the back of the building would be demolished and rebuilt.

The remaining part of the site, including the old fire and police stations, are subject to a mixed-use redevelopment which will be announced soon.

Following detailed planning approval, it is likely that work will start on the hotel in autumn 2020.

Since it was built in 1887, it has hosted a magistrates’ court, police station, and fire station.

Nottingham City Council was based at the building between 1996 and 2010, until it moved to new offices in Loxley House.

Tess Egginton - 15th January 2020
Rutland County Council’s Planning and Licensing Committee has approved proposals for a new McDonald’s restaurant on the outskirts of Oakham. This is the county's first...

Plans submitted for 1,600 new homes on the edge of Northampton