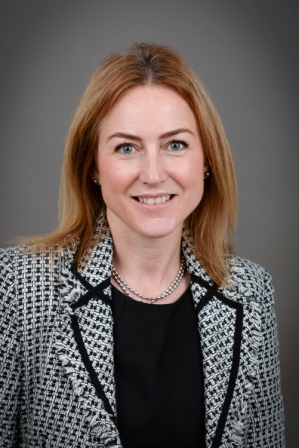 Antonia Gardner, who made her name at Berryman, Eversheds and Geldards, has joined Gunnercooke, which has offices in London and Manchester.

“We are recruiting in the East Midlands and want to replicate the success the firm has already had in Manchester and London.”

Gunnercooke was recently named ‘Alternative Business Structure (ABS) of the Year’ at the 2015 Modern Law Awards. The firm has doubled in size, year on year, since it was founded by Darryl Cooke and Sarah Goulbourne in 2010, and says it is set to do so again by the end of 2016.

Tess Egginton - 20th January 2020
New internal images of the proposed new Central Library have been unveiled by Nottingham City Council. The plans for the library reveal the layout and...