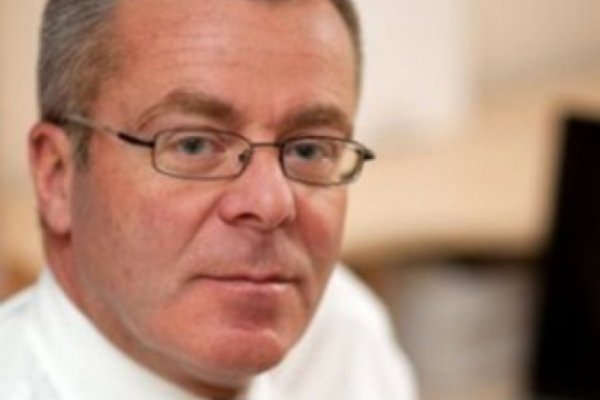 SMEs in the East Midlands believe future success relies on their ability to recruit so-called millennials – those born between 1980 and 2000 – but recognise that they need to do more to attract them, according to new research by Lloyds Bank Commercial Banking.

In fact, the survey showed that two fifths (40 per cent) of millennials in the region would turn down a job offer if they didn’t like a company’s culture, even if the salary was right. Because of this, more than half (53 per cent) of local businesses think the balance of power has shifted to millennials within the recruitment process

As such, SMEs in the East Midlands are reviewing and adapting their working practices, with more than three quarters (78 per cent) prepared to do this to secure the services of millennials

Jon Pulford, area director of SME Banking at Lloyds Bank Commercial Banking in the East Midlands, said: “SMEs in the region need to work hard to recruit millennials as the future of their business could depend on having them on board. They can tap in to a range of attributes, from hard skills such as digital and technological know-how, to fresh ideas and new perspectives.

“Although SMEs are beginning to invest and change their business culture to make themselves more attractive, they also tell us that they need help to find the right people. It is estimated that millennials will account for more than half of the global workforce by 2020.”