FHP finish top of the league in Nottingham 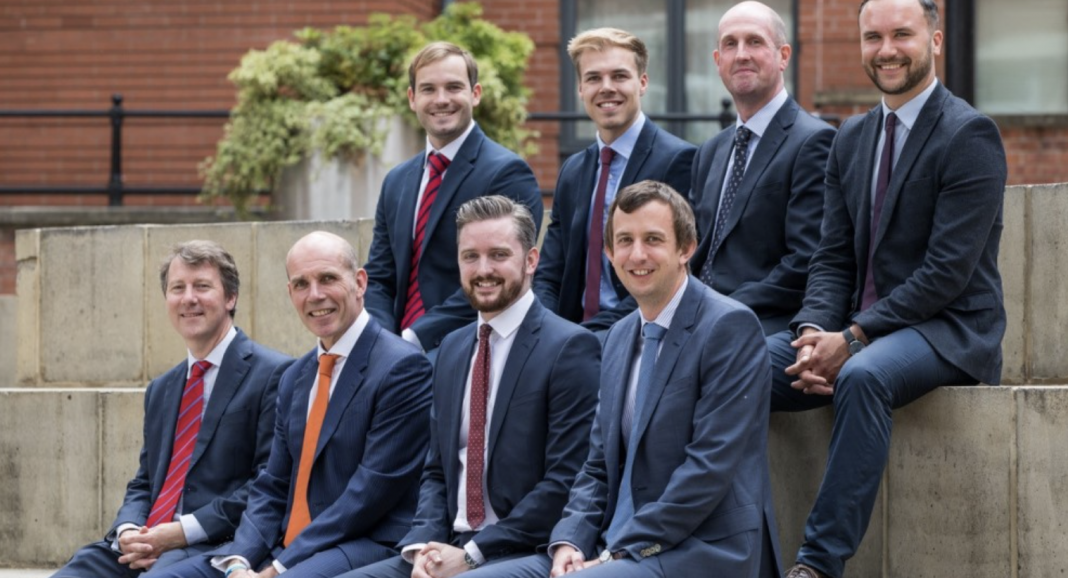 FHP Property Consultants have been placed top of the league in EGI’s annual deals competition. This records the total square footage of office deals completed in the county by each agency and FHP have been placed top for the 6th year in a row with a completion of some 168,000 ft² within the last 12 months. Notable deals include the acquisition of Scape Group’s headquarters in City Gate West and the letting of Fothergill House on King Street.

FHP say that the total square footage transacted in the county is down 25% on last year, owing to the lack of good quality office stock, rather than a drop in occupier demand.

Mark Tomlinson of FHP Property Consultants commented:“Nottingham’s office market has performed well over the last 12 months and we have seen some really positive moves made with a number of high-profile deals having taken place. We are due to break new ground with rents now hitting £20 per ft² and there are some exciting schemes in the pipeline to provide the grade A office accommodation that Nottingham badly needs, which has been well publicised.

The strength of the Nottingham office team we have here at FHP means that we completed some 49 office transactions within the city last year, not including redevelopment and investment deals, which shows a good depth of demand from small to medium sized businesses right up to the larger end of the market”.