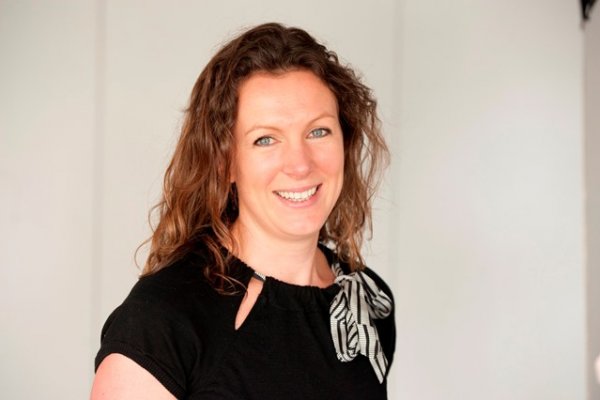 Now is the time for the region’s manufacturers to prepare for growth, according to one leading local corporate finance specialist.

Sally Saunders at Cooper Parry Corporate Finance says the region’s aerospace manufacturing industry should look to review its growth and finance goals following a global rise in investment in the sector.Research carried out by Global M&A – of which Cooper Parry Corporate Finance is one of just two UK partners – has revealed that the aerospace industry has continued to experience robust M&A activity with more than 40 global multi-million pound transactions completed since October last year.“The industry has seen an upsurge in demand for aircraft from emerging markets,” she said. “A backlog for more fuel efficient aircraft has also pushed firms to increase their productions rates to historic highs and the build rate increases on the next generation platforms are also being reflected in the industry.“This is really positive news for the region’s major manufacturers. With so much major activity among the big global players, inevitably requirements will trickle down the supply chain – which spells good news for our regional manufacturers.“A greater proportion of East Midland’s economic output comes from manufacturing than in any other English region or country of the UK – tier one suppliers to the aerospace industry are set to benefit.“The government have recently invested in projects to encourage growth and innovation in key areas of technology. Those regional firms could set to benefit by developing new ways to manufacture, new skills and a flexible chain of supplying businesses that will secure the industry’s long term profitability.“East Midlands businesses can get ahead of the game by investing in their technology, those who are leading the way are securing more lucrative contracts with the larger suppliers.“Shareholders can also take advantage of the rise in private equity investment opportunities which are becoming available. Those who have been holding back on selling their business now have more opportunities to gain further funds which can then be invested in new strategies and these new technologies.

9th April 2020
Label and signage manufacturer MTM Products is helping the NHS in its time of need. The Chesterfield-based business is manufacturing large quantities of front fascia...