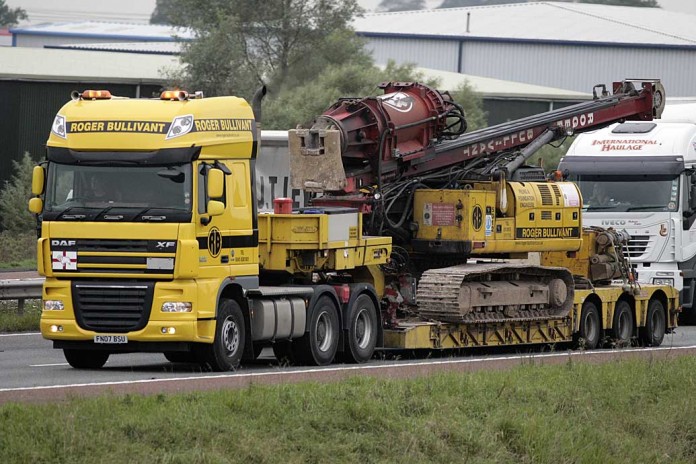 The company, which specialises in producing precast piles for foundations, is moving its head office operation in Drakelow, South Derbyshire, to the 22.44 acre site, on Hearthcote Road, to make way for a massive mixed-use development.

Sandvik ceased production at the site in 2014, transferring operations to its other UK site in Northern Ireland.

The site is made up of buildings totalling 330,000 sq ft of industrial accommodation, including a 182,000 sq ft fabrication building with multiple bays and a 139,000 sq ft production assembly building.

Jon Ryan-Gill, partner in the logistics and industrial team at Knight Frank in Birmingham, said: “Having made the decision to relocate its main manufacturing facility from Drakelow, Roger Bullivant instructed Knight Frank to find it a new home that could not only accommodate its existing operation and 400-strong workforce, but could also provide the space for future business expansion.

“The acquisition is a major investment for the company and will safeguard hundreds of jobs and ensure Roger Bullivant remains a Derbyshire-based company for years to come.”

Matthew Tilt, associate director, industrial and logistics at Lambert Smith Hampton (LSH), who acted on behalf of previous occupier Sandvik, said: “Hearthcote Road is a substantial manufacturing complex and it is no surprise that an established company like Roger Bullivant identified the site to continue its growth there. We’re confident that the company will be able to take full advantage of the benefits the buildings and site has to offer.”