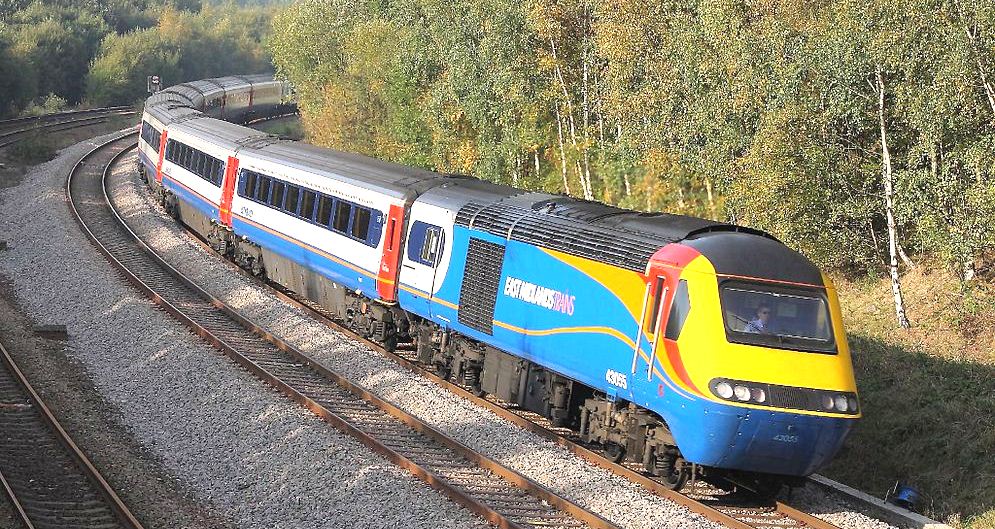 MPs have blasted rail bosses following a series of budget overspends and delays to major infrastructure projects including the Midland Main Line.

The Public Accounts Committee has published a report into Network Rail’s current five-year investment programme, which has highlighted severe planning and budgeting failures.

The £1.1bn electrification of the Midland Main Line was ‘paused’ by Network Rail earlier this year, prompting East Midlands Chamber, the region’s Local Enterprise Partnerships and their public sector partners to lobby the Department of Transport to reverse the decision.

In September, Transport Secretary Patrick McLoughlin proposed that line speed and capacity improvement works already underway for the Midland Main Line be extended, with electrification of the line north of Bedford to Kettering and Corby by 2019.
However, the line north of Kettering would not be completed until 2023. The works would see faster rail journeys from Sheffield to Bedford on a route which passes through the East Midlands.

The report says there is still “far too much uncertainty” on costs and eventual delivery dates for the electrification of Midlands Main Line and the TransPennine route, and warns that more projects could be delayed in order to balance Network Rail’s budget.

It also highlights “staggering and unacceptable” cost increases in the project to electrify the Great Western Main Line from London to Cardiff, which is now expected to cost up to £1.2bn more than its initial £1.6bn budget.

The committee has called for a fundamental review of the regulator’s role and effectiveness in planning rail infrastructure.

It has also urged the Government to publish a revised and recosted programme of electrification improvements, including the rationale for prioritising different schemes.

Scott Knowles, chief executive of East Midlands Chamber*, said: “While the decision to ‘unpause’ the electrification of the Midland Main Line was extremely welcome, the Chamber remains disappointed that it will now not be fully completed until 2023, which is, in effect, a four-year delay in the project.

“The electrification of the Midlands Main Line is critical to the delivery of a modern, cost effective and reliable transport system serving the economy of the East Midlands.

“The Chamber echoes the Public Accounts Committee’s call for Government to publish a revised and recosted programme of investment in electrification, along with a firm timetable for its delivery.

“It is important for business to have this certainty and that there are no further delays to a project which is a key part of the infrastructure needed to drive forward the Government’s ambition to make the Midlands the ‘UK’s Engine for Growth’.”