Best year in a decade for British car manufacturing 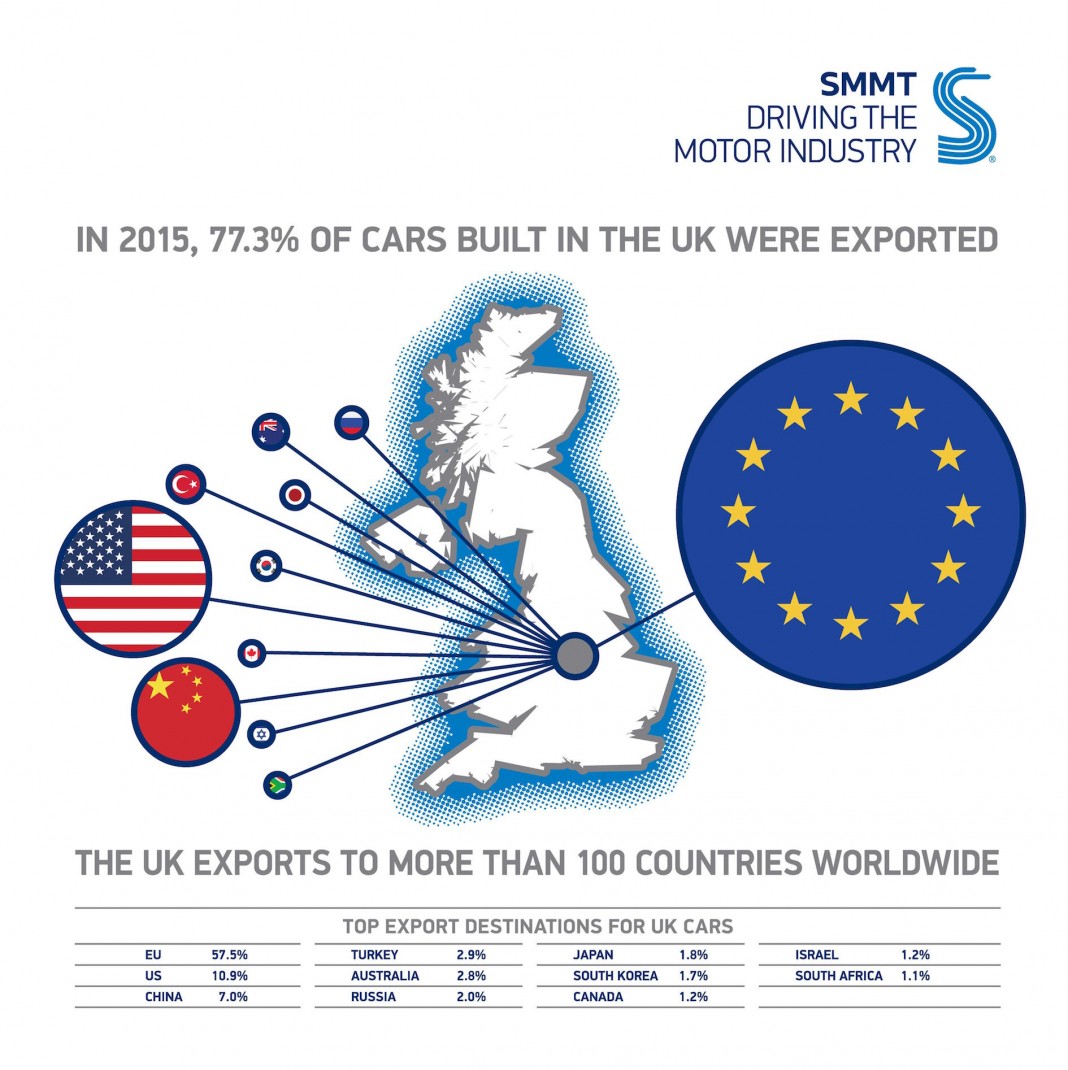 Private and business buyers drove this growth with demand for new cars up by 8.2% to 73,061 and 5.0% to 6,716 units respectively, while the fleet sector declined slightly by 1.1% to 89,901. The month marks the highest number of new cars registered to private buyers in January in 12 years.

Alternative-fuel vehicles also grew in popularity – and market share – with registrations up by 32.1% on January 2015, to account for a record 3.6% of registrations. Petrol hybrids showed the largest growth – up 44.1% to 3,783 cars, while plug-in hybrid demand grew 32.3% to 1,592 vehicles and pure electric cars enjoyed an uplift of 14.1% to 584 units. Demand for diesel, which just retained the majority market share, remained stable, up 0.6%, while petrol registrations grew 3.7%.