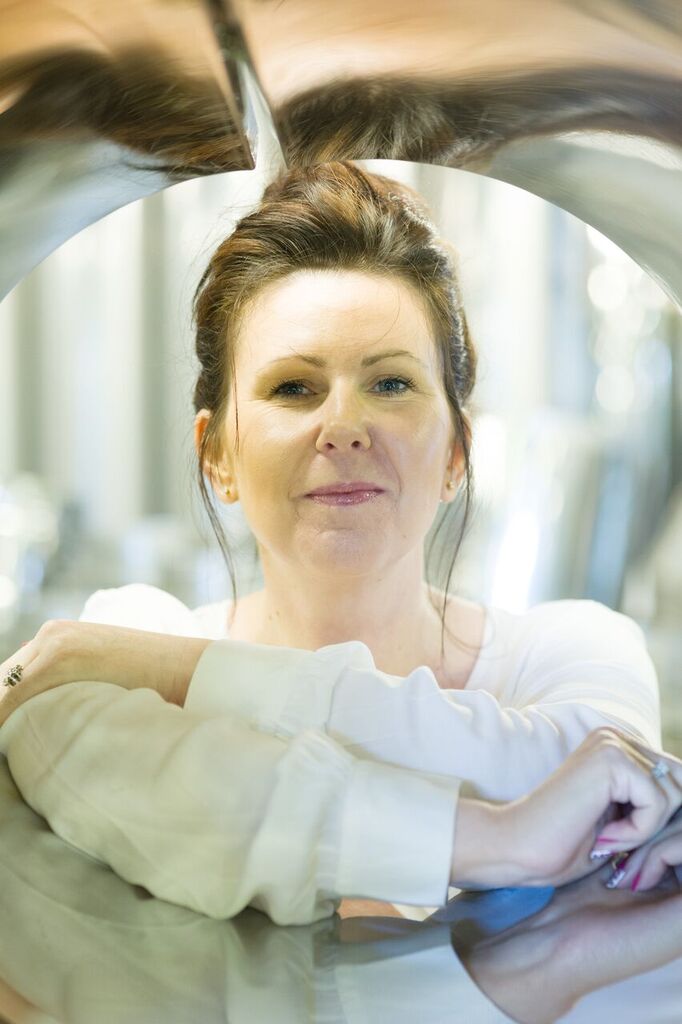 Has 2015 gone better, worse or as expected for your business?

In November, A1’s order book topped £5m for the first time in our history. This was more than 60 per cent up on the figure of £3.2m at the same time last year, so we are delighted with the growth of our business in 2015.

What has been the highlight and lowlight of the year?

Our growth has come as a result of two key factors: the first is that a number of large construction projects that were mothballed during the recession have got the green light. And – given that we are the UK market leader in the design, manufacture and installation of commercial and industrial chimney, flue and exhaust systems – we are often the only company in the running because we have the engineering capabilities to deliver on such complex projects. The only downside to this is that we have won some very high-profile projects but can’t publicise them, as we act as a subcontractor to main contractors and therefore have to work in accordance with strict non-disclosure agreements.
The other factor is that the average value of contracts has roughly doubled over the 12 months.

A perennial lowlight is that sections of our industry are still knowingly using products that do not comply with strict British and European standards because they can make sizable cost savings on contracts.

What one thing could the government do to ensure the economy performs well in 2016?

We would like to see greater government support for SMEs in the construction industry. We are almost powerless in getting large construction companies to release payments, and we have seen a lot of businesses in our sector go into administration because it takes so long to get paid.

We also hope that the government takes notice of a campaign that is gathering momentum to ensure retention funds (often around 5 per cent of the total value of a contract) are placed in trust accounts. At the moment, it’s all too common for large construction companies to use every trick in the book not to pay these at the end of a contract.