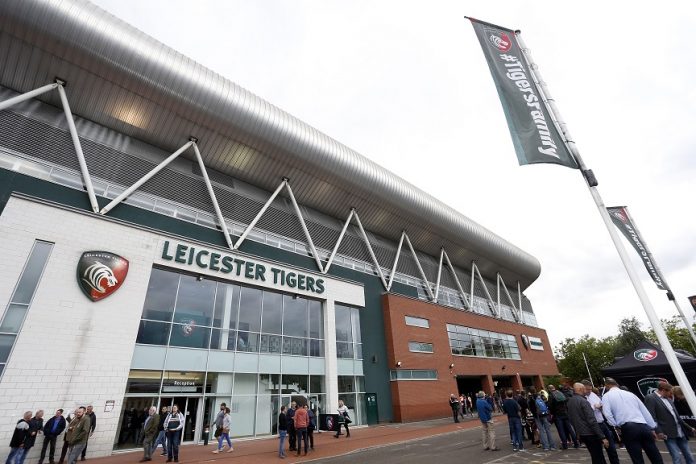 Lord Digby Jones and Terry Gateley are stepping down from the Board of directors at Leicester Tigers at the end of the year.

Lord Jones has served on the Board since November 2005, with Terry Gateley joining in October 2007.

After 20 years in corporate law, Digby served as Director-General of the CBI from 2000-06 and moved into the House of Lords as Minister of State for Trade and Investment where he now sits as an independent peer on the crossbenches. A long-time Tigers supporter, he is also a businessman and regular commentator and speaker on trade and business.

He said: “After 14 years on the Board, it’s time for me to move away. I am trying to do a little less and stepping back from several roles.

“I leave with sadness but great pride to have had the privilege of serving Tigers as a director for nearly a decade-and-a-half.

“I will always be happy to act as an ambassador for this fabulous club whenever called upon to do so.”

A former senior partner and UK board member at KPMG, Terry has also chaired private equity-backed businesses and been a director of other quoted companies.

The Tigers Board has benefited particularly from his commercial experience and expertise on the audit and finance committees over the last 12 years.

He said: “I have thoroughly enjoyed my time on the Board, particularly watching the stars of the future play in academy and development games. I believe the young talent we now have in the academy points to a very positive future for Tigers.”

Chairman Peter Tom CBE commented: “On behalf of the Tigers Board, I would like to thank Digby and Terry for their outstanding service to the club.

“As chairman, I have always valued Digby and Terry’s forthright views, wise advice and passionate support for Tigers and I will certainly miss their input at Board meetings. I know they will remain committed supporters and ambassadors of the club.

”We wish both Digby and Terry well for the future. They will always be welcome at Welford Road.”

First Directors Lunch of the year a sold-out success

Tess Egginton - 20th January 2020
Nottingham-based wealth manager Fiscal Engineers has announced two major additions to its team as it heads into 2020. The company, which now looks after more...