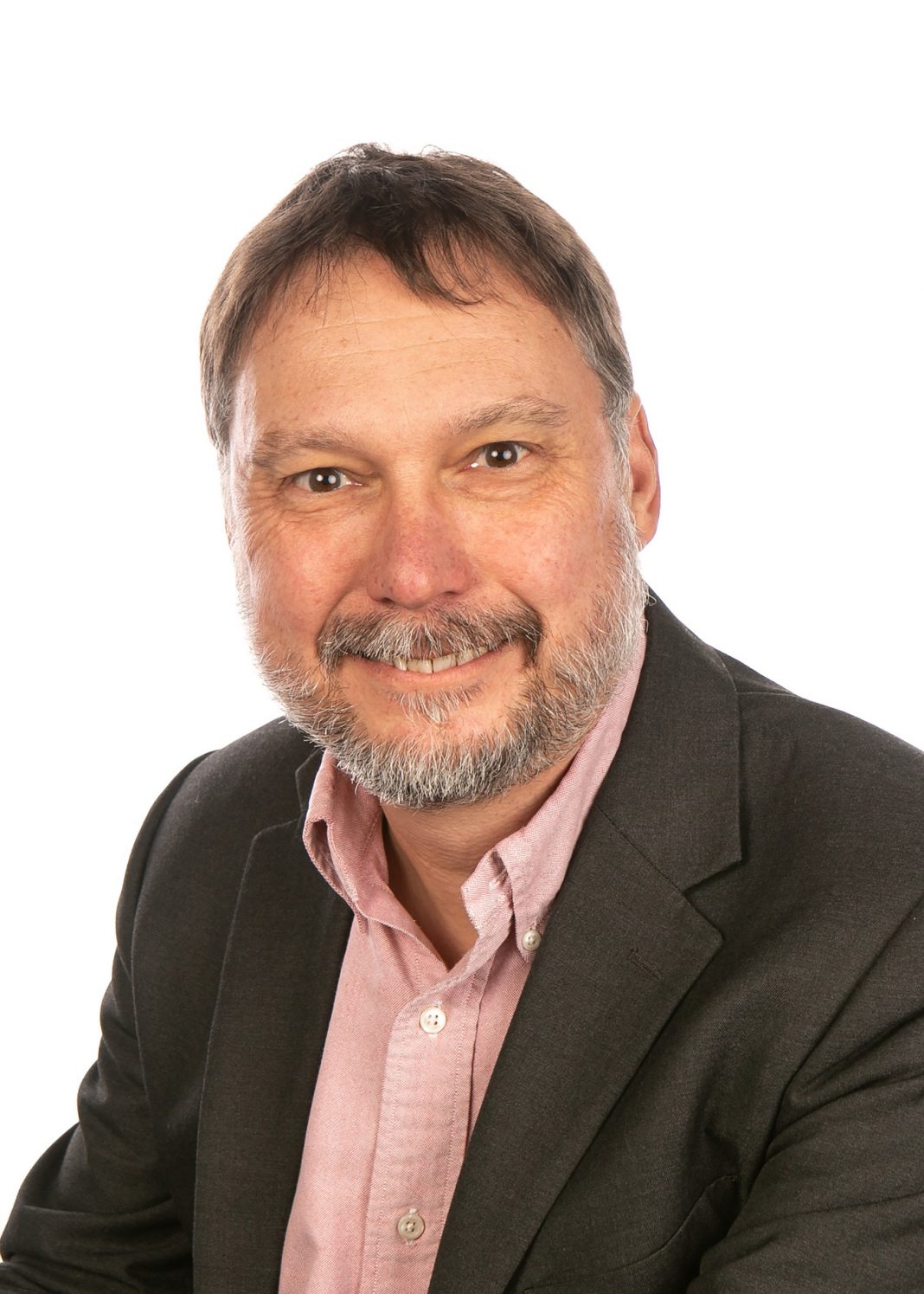 Simon’s arrival signals a further strengthening of the Arch team – raising its combined experienced across journalism and PR to more than 120 years.

Based in the Rushcliffe village of East Leake, the company was set up in 2011 by Matt Youdale, himself a former BBC correspondent. Matt said: “Simon has a fantastic track record in journalism, digital technology and training. We’re excited about seeing those skills benefit both our clients and Arch Communications.”

Simon Ford is a specialist in creating text, video and audio for the web and social media. After working for BBC local radio news in Leeds, Nottingham and Leicester, he helped to train a new generation of digital journalists at the BBC College of Journalism and BBC Academy.

His expertise in bitesize learning then led to roles at BP, NHS England, and National Geographic. Simon also lectures part-time in digital media and journalism and writes and presents a series of true-crime podcasts.

Simon said: “Words and pictures are my passion. I’ve been fascinated by wordcraft and storytelling for as long as I can remember.

“Arch Communications has a powerful reputation for quality, creativity and integrity. I know I’m joining a great team and I look forward to playing my part in the company’s continuing success.”

Simon and Matt both worked for the BBC in Nottingham alongside Marcus Alton, who joined Arch as Head of PR last year.

Arch, which works across the public, private and charitable sectors, has won a number of top awards – most recently for delivering the best education PR campaign in the Midlands over the past two years.

The business operates on social enterprise principles, investing profit for community benefit. In a decade of trading, the agency has contributed more than £150,000 to local good causes through donations and pro bono work.