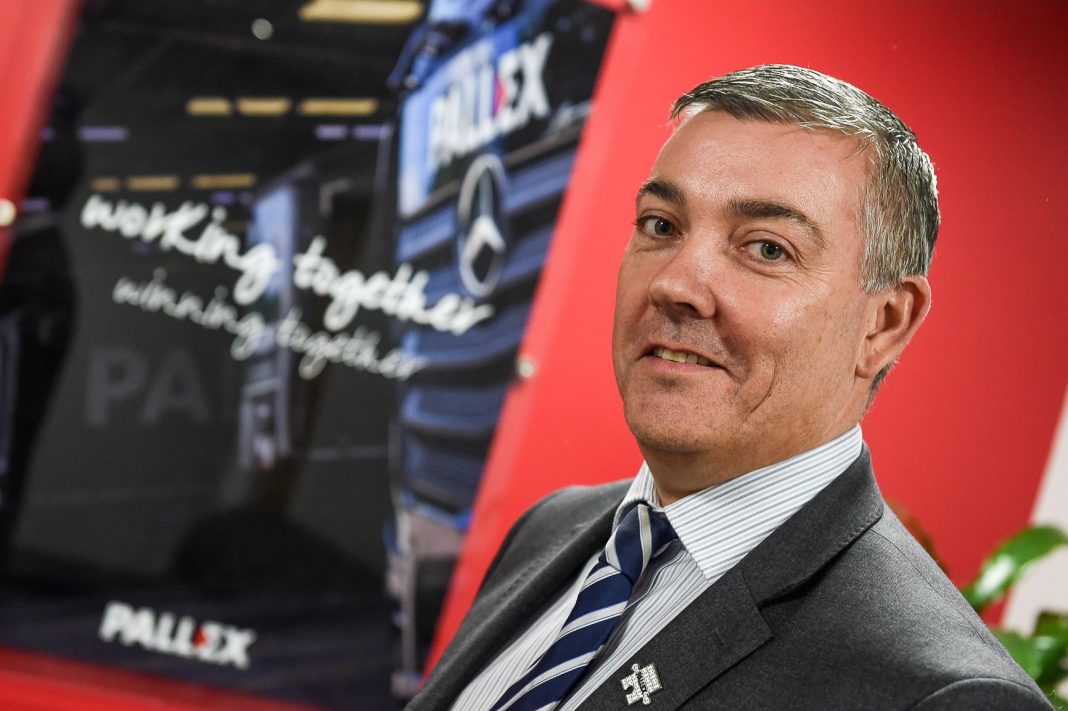 Pall-Ex is driving into a new era with a strengthened senior management team at the wheel following two major appointments.

The new appointments have been made after Pall-Ex became the first pallet network to be owned by its members and senior management team.

Both will be instrumental in growing the company’s operations in the UK and Internationally.

Having worked in logistics his entire career and with previous key roles at Royal Mail and TNT, Barry Byers has extensive experience in the sector and in building pallet network membership and profits.

With over 30 years’ experience in the industry, Martin Rantle, formerly of TNT and Palletline, brings vast experience and commercial expertise in international development, which will be pivotal to developing core UK operations and International expansion plans.

Kevin Buchanan, Group CEO, comments: “These are exciting times for the company and the new appointments will prove invaluable in accelerating our growth in the next few years as we take Pall-Ex to the next level.

“We are proud to be reinforcing our team for this new era with such experienced and knowledgeable individuals as Barry and Martin, who will support Pall-Ex’s status as the number one network for quality.

“As a force in logistics, both are well-known and well-respected for making real impact, with proven results in developing operations at home and internationally, while also building pallet network memberships.”

Barry Byers comments: “I cannot wait to get started! Leading Pall-Ex in the UK is a fantastic opportunity and I am delighted to be part of the experienced team as we strengthen the business for the future.

“Supporting and developing our network in the UK is my number one priority as we help our members grow and future-proof their own businesses.”

Martin Rantle comments: “I am proud to be part of the team leading Pall-Ex into its next chapter and to be working alongside such respected names in the industry.

“Pall-Ex has already made a major impact Internationally and I’m looking forward to building on these foundations as well as support the strengthened senior management team.”