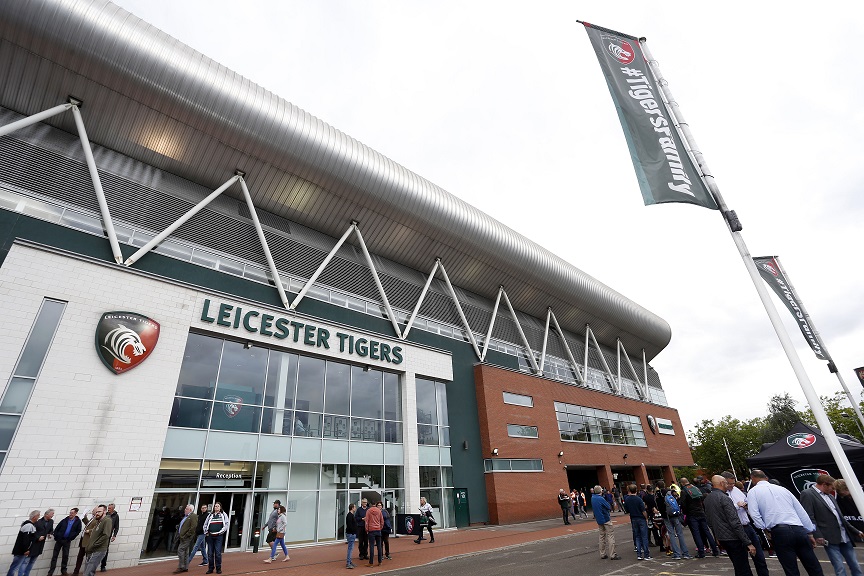 Leicester Tigers’ non-executive director David Abell and finance director Ian Walker have given notice of their decision to retire.

Both have long-standing links with the Club, David being a Tigers supporter for more than 40 years and a director for two decades, while Ian has been at Welford Road since 1999.

David is chairman of Jourdan plc, having been chairman and chief executive of Sutar plc and a director of British Leyland Limited. He joined the Tigers Board in 1999, the same year that Ian moved to the club.

After managerial positions in the manufacturing and services industries, Ian joined Tigers as financial controller. Ian was appointed to the Board as finance director in 2014 and will retire from the position in August. Fintan Kennedy will become Interim Finance Director.

Chairman Peter Tom CBE said: “David and Ian have been long-serving and valued colleagues at Tigers. I’m hugely grateful to them for their service and wish them every happiness in retirement.”

A distributor of outdoor and country clothing to retailers across the UK and Europe, has secured a seven-figure finance facility from HSBC UK to...
Read more
Property

An East Midlands property consultancy has won a contract to act as land agents on one of the largest strategic water infrastructure projects the...
Read more
Property

Councillors have approved the submission of a major bid to Government for £25m of funding to help regenerate Grimsby town centre. The proposals have been...
Read more
General News

Nottingham-based digital and technology platform provider, Adzooma, will be offering free access to its entire platform for all businesses. Adzooma had previously opened up free...
Read more
Finance

A distributor of outdoor and country clothing to retailers across the UK and Europe, has secured a seven-figure finance facility from HSBC UK to...
Read more
Property

An East Midlands property consultancy has won a contract to act as land agents on one of the largest strategic water infrastructure projects the...
Read more
Property