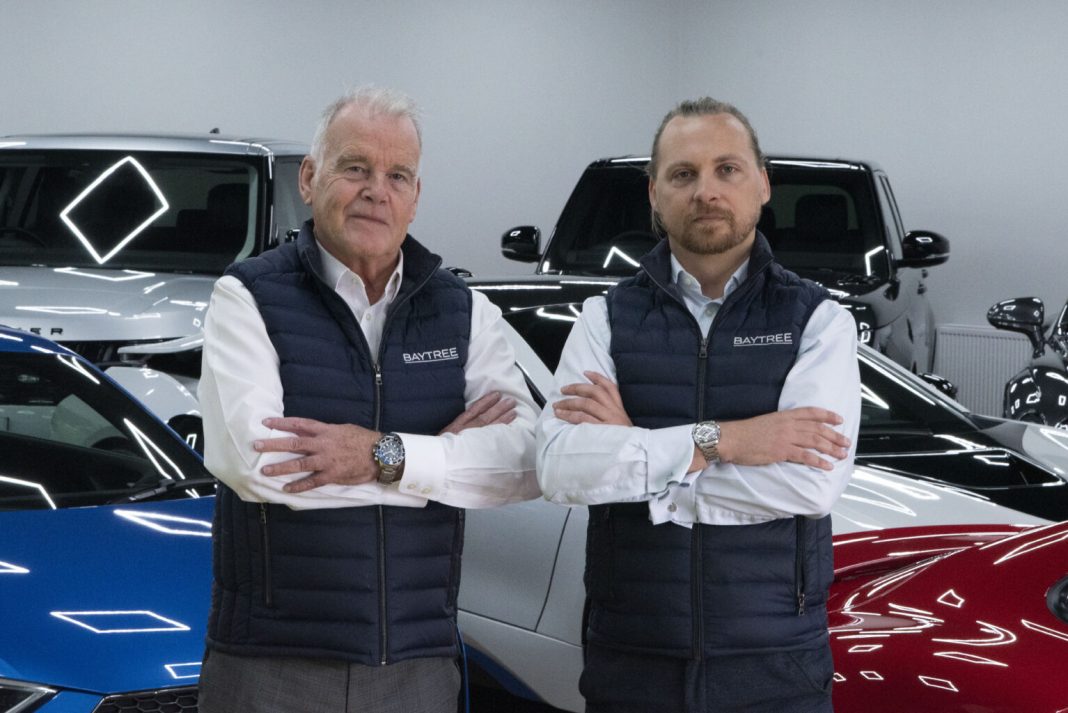 Independent luxury and supercar dealer Baytree has strengthened its team with a brace of new appointments.

Due to growth achieved over the last three years, the firm has appointed Adam Le’Gallienne as sales executive alongside Steve Patterson who takes on the senior sales executive role.

Steve, who has spent almost 50 years working in the motor trade, said: “Having spent the last 15 years with BMW, I am really looking forward to working with the prestige and supercar brands within Baytree’s portfolio, and, of course, building client relationships.”

Adam, said: “The prospect of dealing with high-end performance cars and helping Baytree build on its successful track record really excites me.”

The appointments mark an exciting period for Baytree as it celebrates its 15th anniversary – and prepares to open new showroom facilities at its Chequers Lane site, following an investment of £250,000.

The works, which are expected to be completed in June, will allow Baytree to stock around 120 prestige and performance cars.