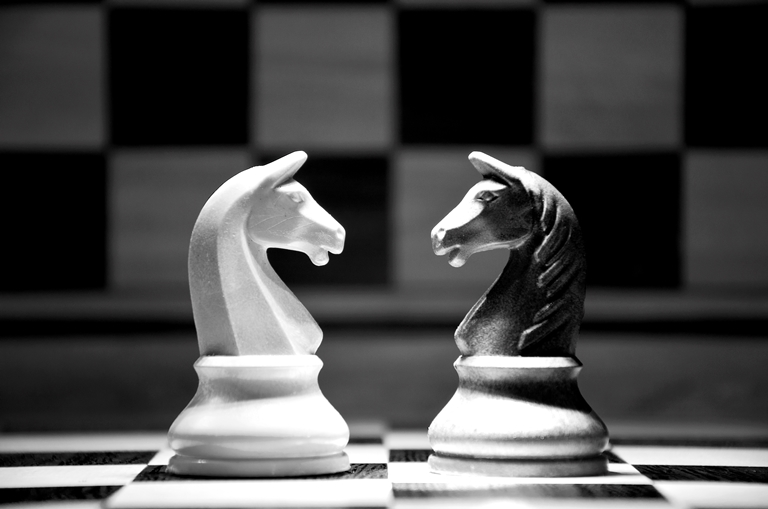 Is the ill treatment of one spouse to another unreasonable if that behaviour is deemed to be “of the kind expected in marriage”? The Court of Appeal has recently decided that it is not.

In the case of Mr and Mrs Owens, the wife described her husband’s behaviour towards her as making her feel upset, unhappy and unloved. Despite this, the Court of Appeal has upheld the decision which confirmed that despite the wife’s account of how the husband’s behaviour had made her feel, the marriage had not irretrievably broken down.

The irretrievable breakdown of the marriage is, of course, the only ground for a divorce under the law of England and Wales. The law provides for various ways to evidence such a breakdown including adultery, 2 or 5 years’ separation and desertion. In the majority of those cases it will be relatively straightforward to evidence a breakdown.

However, if you are in the position that Mrs Owens is, and you have not been separated for long enough (two years with consent of your spouse or five years where no such consent is required), a spouse’s unreasonable behaviour is your only option if you are to end your marriage. You must therefore prove that your spouse has behaved in such a way that you cannot reasonably be expected to live with them.

Mrs Owens made 27 separate allegations detailing various ways in which her husband had caused her unhappiness in the marriage but she has seemingly not met the threshold of proving that she could not reasonably be expected to live with Mr Owens, and therefore the Court has found that the marriage cannot have irretrievably broken down.

This decision not only raises a significant legal question surrounding matrimonial law and how the provisions of an act dated 1973 are interpreted in modern society, but also a moral one: is it right that the blame culture that unfortunately exits in other areas of our society should remain a fundamental principle of matrimonial law?

If you require further information regarding this case, please see our article “Are there new calls for divorce law reforms?” Alternatively, please contact Ben Lawson (associate, family law) at Geldards via ben.lawson@geldards.com or 01332 378346