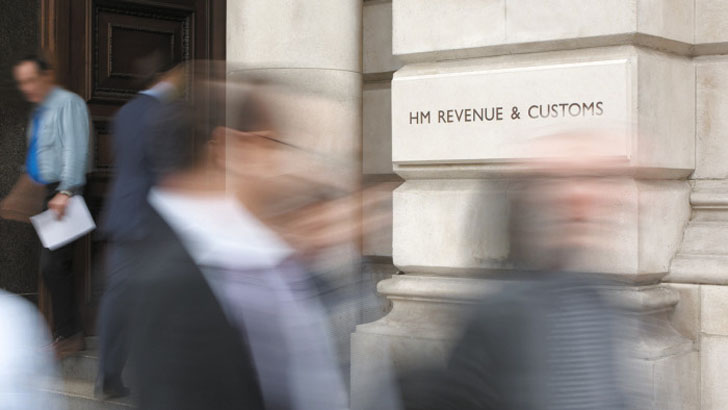 Three-quarters of UK organisations are not ready for changes to off-payroll working rules, which are being extended to include the private and voluntary sectors in just six months’ time, reveals a new Twitter poll by HR and payroll software and service provider MHR.

IR35 is an anti-avoidance tax legislation designed to stop companies from using ‘disguised employment’ as a way of getting around their tax and national insurance obligations.

The poll of 1,228 people responsible for IR35 preparations at their respective company found that 74% are not ready for the new rules, leaving the business exposed to potential rising costs and a significant skills shortage in the future.

From 6th April next year, medium or large-sized businesses in the private and voluntary sectors will be responsible for assessing whether contractors need to pay income tax and national insurance contributions. Previously, such checks have been carried out by contractors themselves.

The reformed rules – known as IR35 – have been in place for public sector organisations contracting workers supplied through their own personal service companies since 2017. During this time an analysis of ONS (Office for National Statistics) data has found the number of off-payroll workers in the public sector – those classified as outside IR35 – has dropped by almost 10%.

Where employees fall inside the rules, businesses will be responsible for deducting income tax and National Insurance contributions via PAYE and will be required to pay employer NICs.

Neil Tonks, legislation expert at MHR,warns: “IR35 represents a significant change in the way organisations in the private sector employ and pay their contractors. Preparing for the change is no easy task with the process estimated to take three to four weeks to complete, so it is critical that companies don’t pay lip service to the new rules and treat IR35 assessments as an urgent priority to ensure they fully comply.

“Failure to correctly assess contractors could lead to backdated demands for unpaid PAYE, tax and NIC, and fines for delays and late submissions, not to mention reputational damage which could impact the ability to attract contractors and other temporary workforces, who provide invaluable flexible expertise.”

Neil Tonks recommends six top tips to prepare from a HR perspective to ensure you don’t fall foul of the new rules.

1.    Audit contractors: All too often contractors are hired by individual departments rather than via central recruitment teams so you may not know they exist. Don’t assume that they will be on your HR or payroll system because more than likely they won’t. However, they will need to be under the new rules.

2.    In or out: Assess individually to decide if they’re in or out of the rules. Failing to demonstrate reasonable care to correctly classify such roles for employment tax purposes.

3.    Create a clear communications plan: Communicate with your contractors every step of the way so they are fully aware that you are taking ‘reasonable care’ to assess their status.

5.    Consider the true cost to your business: HR departments need to be aware that the cost of employing such workers could rise as a result of IR35. To compensate for their tax and NIC contributions being deducted at source, many contractors may look to increase their daily or hourly rate. To help minimise the impact of any increase in fees, talk to your contractors impacted by the change at the earliest opportunity so any cost increase doesn’t come as a surprise and can be budgeted for. Any negotiation you can do may help minimise this.

6.    Set up on your HR and payroll system: If your contractors operate through an agency, it is the agency’s responsibility to deduct the tax and pass that info on to HMRC. In this instance, the contractors would be on the agency payroll and not your own. Other than that, contractors who fall inside IR35 will need to be setup on your payroll system. Contractors inside IR35 aren’t entitled to receive a payslip but you are obliged to inform them how much tax and NI has been deducted.

Davidsons Homes has started work on a development of 80 new homes after purchasing seven acres of land in Rushden. The company has full planning...
Read more
Property

Check your company’s bandwidth ahead of Black Friday

Lincolnshire County Council has submitted an objection to plans for the Western Growth Corridor development which would see 3,200 new homes built on land...
Read more

Davidsons Homes has started work on a development of 80 new homes after purchasing seven acres of land in Rushden. The company has full planning...
Read more
Property