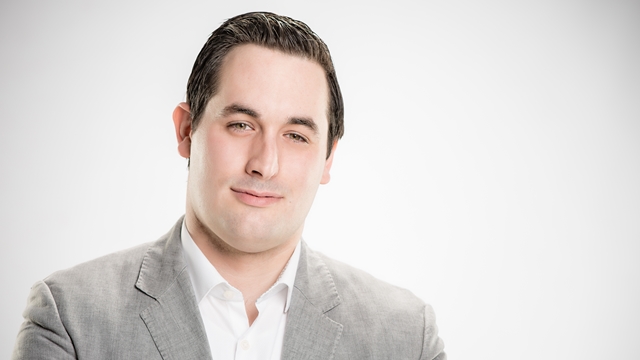 It seems forever ago since we got that first iPhone in our hands, says Sean Price, owner of iBox-Security, but in reality it was June 2007, eight years ago…

The first iPhone came out without the app store – it was web apps only, something which raised a lot of concern for the developers of the world.

A year later in 2008 the second generation iPhone was released complete with the app store – available to everyone and developers were happy. The only problem is most iPhone developers pretty much stopped there. With the exception of run away hits from the likes of King and the Candy Crush Saga games – there haven’t been that many real apps of significance from developers particularly in the business world.

I won’t lie, we build iPhone and iPad apps for clients, have we revolutionised any businesses – that’s probably a stretch but what we have done is provided enormous value to their companies through doing so. The problem stems from the fact that many businesses don’t know what they want, they claim every year its ‘the year of the app’ – this simply isn’t the case. It’s like proclaiming its the year of the car…

We have analysed a number of apps produced by companies in the East Midlands, found some to be suffering the same issues Moonpig went through – leaking millions of credit card numbers, some are websites sat in an app frame and the list goes on. What needs to happen is developers need to work closer to businesses and realise its not about using a dummy app they have built before and simply repurposing it for the next client in just a few short hours. It’s about adding value to the clients business, adding revenue streams or simplifying processes to lead to more productive environments – not overcomplicating systems or creating apps that deliver no more value than a website would.

You don’t need an app – when a website will suffice – an app may run into the thousands of pounds to create and thats just for one platform, maybe you have users on Android or Windows (who knows) and these are all separate apps, you shouldn’t be trying to squeeze the same app into different phones or tablets expecting it to run and be something your customers or users would enjoy.

The year of the app came and went in 2008, the marketing is wrong and the thought process is wrong. We actively promote the fact that app development is a long term process, its not going to be done in a few months nor should it be thought of as a replacement for a website. The real facts are your business may very well need an app but probably not for the reasons you can think of – perhaps its your staff that need it and not your customers.

Perhaps that development shop that told you an app to display your restaurants menu is a great idea simply want to increase billables and don’t care about your business.

Take it from me, the year of the app is irrelevant – your business is what’s important, regardless which device, screen size or type of customer you deal with.