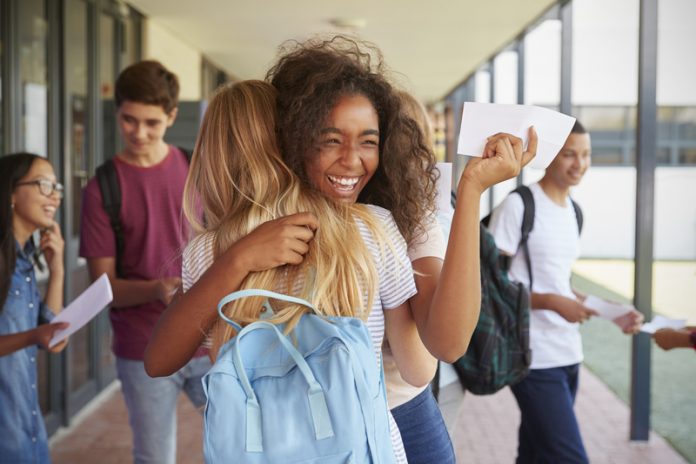 More must be done to make pupils aware of the opportunities open to them away from traditional A-Levels such as apprenticeships and, from next year, T Levels.

That’s the view of small business champion the FSB, whose Chairman Mike Cherry said that each year pupils with new GCSE results made critical decisions about how they intend to further their education, which for some meant going onto study A-Levels. “While that may suit some pupils entering Sixth Form, it doesn’t help others who may thrive far better elsewhere.

“Throughout the 2018/19 academic year, new apprenticeship starts were only marginally up on the same period for the previous year, but this compares to a 30 per cent fall from the 2016/17 academic year in England.

“The Education Secretary Gavin Williamson must take urgent action now, to shore up the vital funding that small firms need to take on an apprentice.

“There are serious concerns about the likely exhaustion of the levy budget and the consequences for non-levy paying employers. Which is why the forthcoming spending review is crucial to ensuring that funds are replenished.

“When it comes to skills shortages, skilled trade occupations report the highest number of shortages at 37%, an issue that needs addressing urgently and could be helped by increasing the number of apprentices. This is why the promotion of technical skills is so vital.

“From September 2020, the introduction of T Levels in England will be another avenue that pupils can use to educate and train themselves for the future.

“But Government must do more to raise awareness of T levels amongst smaller businesses and make work placements as easy as possible for smaller businesses to engage with to ensure that the system doesn’t fail before it even starts.

“There is much more to be done to ensure that the future of education and skills is brighter and successful which is why actions must be taken sooner rather than later.”

“And to all pupils, congratulations and well done with your results.”