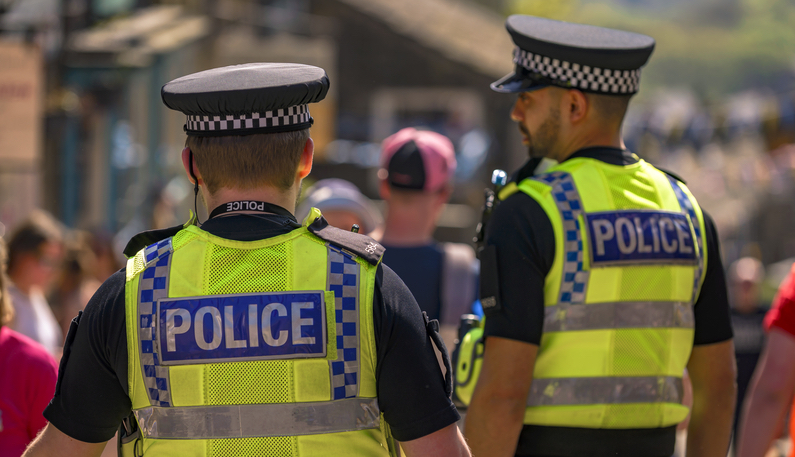 The Federation of Small Businesses is calling on the Government to tackle crime against small businesses as a priority and help to plug the billions that are being lost in the economy every year as a result.

Hiring new police officers will be crucial to tackling business crime in England and Wales and making sure Police and Crime Commissioners give it the priority it deserves, says the organisation.

As part of new research by FSB, it’s been found that, in the last two years almost half of small firms in England and Wales have been the victim of crime, which equates to around 2.5m smaller businesses.

Federation of Small Businesses National Chairman Mike Cherry said: “These figures show the immense pressure that small firms are under on a day-to-day basis, and the hugely damaging effect of business crime on UK productivity.

“These are uncertain times for all firms and with ever-increasing costs, business crime is a problem that is devastating firms across the country.

“On average, those businesses affected by traditional (non-cyber) crime in England and Wales have suffered costs of around £14,000 over the previous two years. This is money that many small firms simply cannot afford to fork out.

“Small firms are crying out for help from the Government and from the police. Of those smaller businesses that experience at least one business crime just over one fifth did not report an impactful crime to any authorities. The most common reason given for this was a lack of confidence in the police, so it’s time that the new administration increases the capacity and capability of police forces in England and Wales.

“The Chancellor should use the Spending Review to provide additional funding to the police and start recruiting more police officers. This should be the first step towards increasing the average number of police officers in England and Wales closer to 352 per 100,000 of the population, which is the European average.

“Over the next five years, we want to see progress towards around an additional 85,600 police officers hired which can be used to tackle some of the criminal acts that are costing businesses billions every year. The announcement of an additional 20,000 extra police officers is a step in the right direction but much more needs to be done.

“The availability of more police officers and resources is a critical step in ensuring that crimes are both prevented and subsequently investigated. This sort of action will not only benefit small businesses but the wider economy and the country as a whole.”