East Midlands, the home of the SME 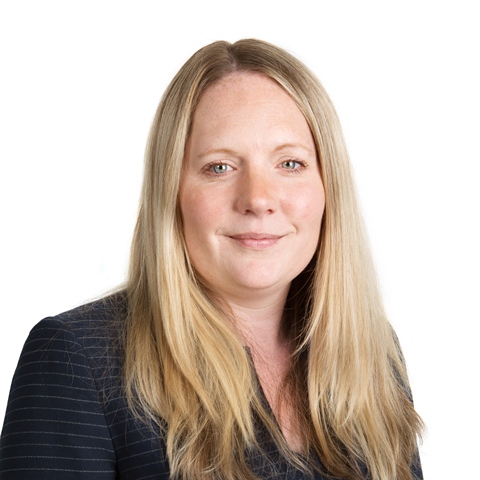 Banking and finance partner at law firm Gateley, Anna Mayfield looks at funding opportunities for the region’s SMEs.
SMEs continue to be a key component within the East Midlands’ business community, and they will be happy with the Government’s continued support in widening the door to funding, through alternative lending legislation.

In a blog post earlier this year, we pointed out one example of legislation that the Government hopes will increase the likelihood of an SME getting credit. This is the Small Business, Enterprise and Employment Act 2015. The act formed part of a general trend in Government policy, aimed at encouraging competition amongst finance providers whilst increasing a small business’ chance of getting credit. One Nottingham based entrepreneur decided to follow suit with Government proposals by launching Businessfinancecompared.com, a website that aims to match businesses with lenders who are most likely to approve them for credit.In the ‘All about the SMEs’ blog post we pointed out the main parts of the act, which were:

The Act sets out a framework for the sharing of key information on lending to SMEs between established banks and less well-known alternative finance providers via ‘designated Credit Reference Agencies’.

For loans to SMEs, this includes simple details on the start and end or termination date, repayment schedule and any defaults or missed payments. For current accounts, this will also include average balances, current balance, overdraft limit, days in which the customer has exceeded the approved limit and the number of cheques or direct debits that have not been paid because of insufficient funds. In both cases, this data will include the name and registered number of the SME customer.

Looking back to look forwardLooking back on the Act many will have their own opinions, but since its Royal Assent on Thursday, 26 March, business seems to be booming in the East Midlands. This is backed up by a research from the SME Confidence Tracker, which found that 52 per cent of small companies across the region are expecting to see a growth in sales in the coming months.

The Act has also been welcomed by alternative lenders, as East Midlands based lender, Asset County Ltd, celebrated its 20th year in business, putting its success down to its ‘old fashioned bank manager’ style of doing things. Could this be a chance for smaller alternative lenders to flourish?You’ll also be happy to know that businessfinancecompared.com has received £10m worth of backing.