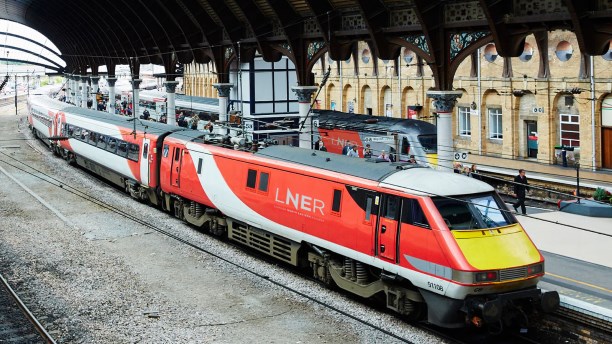 The Consortium of East Coast Mainline Authorities is calling on the UK and Scottish governments to invest in the East Coast Main Line, after research identified over £60m of annual economic benefits through punctuality and reliability improvements on the line.

A third of the UK population lives within 20 minutes of an East Coast Main Line station and together they deliver 41% of the UK’s GDP. However, constraints on the line can lead to significant disruption and in 2018, 12 major incidents occurred costing the UK economy £46.28m, according to the report. Each major incident equates to a full loss of service per day and this unreliability is one of the contributing factors to the Public Performance Measure* (PPM) of the East Coast Main Line dropping below 80% for the first time in 10 years.

Localised and smaller incidents can also cause significant disruption across the rail network but if the number of delays on the line over 10 minutes were halved, this would deliver an additional £62.8 million per annum to the wider economy.

In June 2018, the Government announced £780m of investment for the East Coast Main Line in Control Period 6 (2019-2024), which will reduce journey times on key flows and provide new direct links to some cities and towns. However, the majority of this work will be completed by 2021 with no current plans for further improvements or resources to fund them.

ECMA members are calling on the government to identify additional funding to help tackle issues of capacity and resilience on the line, with Network Rail indicating that they have the capacity to undertake further work to improve the East Coast Main Line from 2021, if they can secure additional funding.

Cllr Keith Aspden, Leader of City of York Council and Chair of ECMA, said: “Investment in the East Coast Main Line will deliver economic benefits across the country from the Highlands to Hertfordshire and mean customers benefit from better reliability and greater resilience.

“Currently, the line is vulnerable to major disruptions which is why ECMA is calling on the UK and Scottish governments to secure addition funding for Network Rail to deliver a more reliable rail network for customers.”

“The East Coast Mainline serves large parts of Nottinghamshire and is a major link to other strategically important rail connection which are vital to a successful and vibrant local and regional economy. We support wholeheartedly any move to improve reliability of the network.”